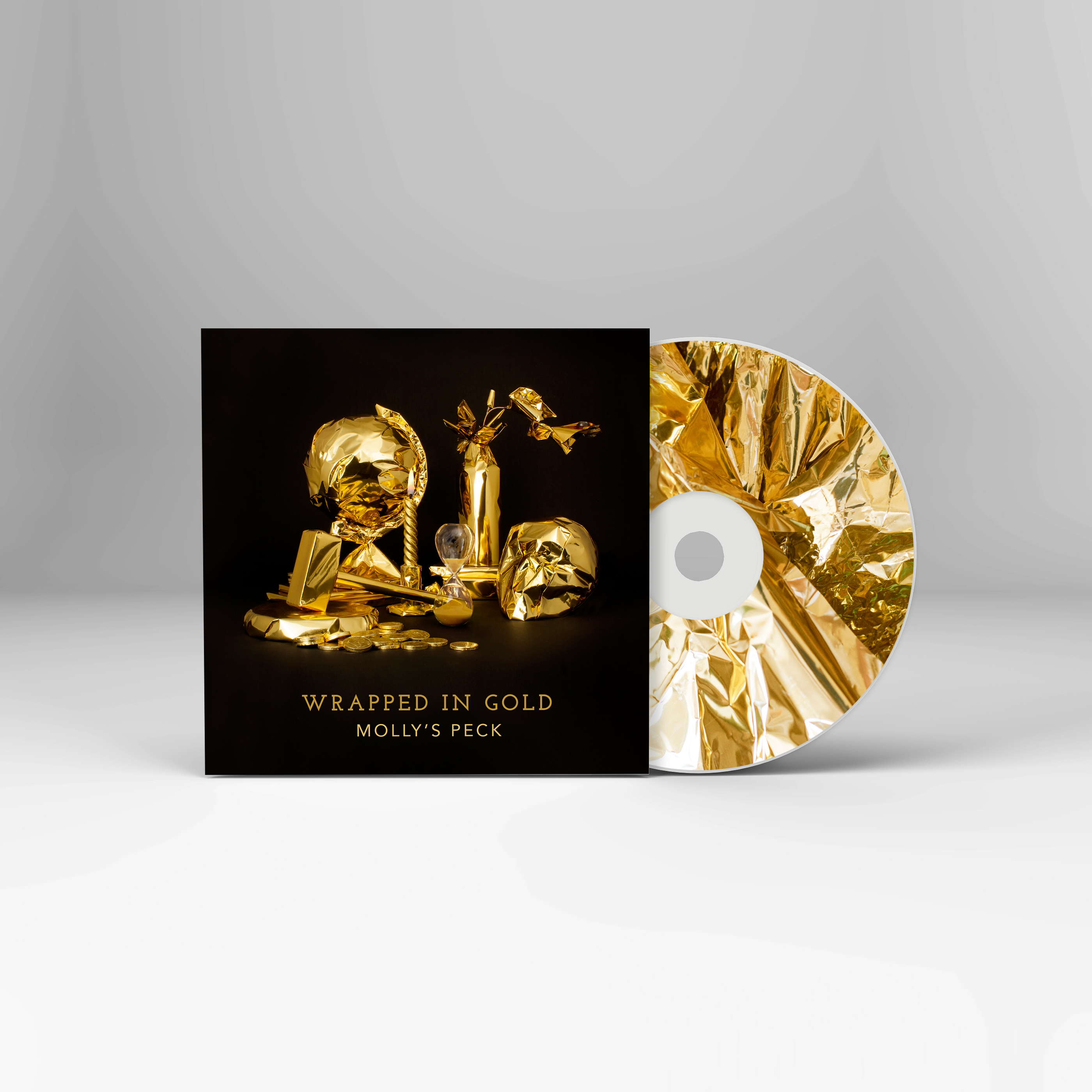 Posted at 22:58h in Uncategorized by admin 0 Comments
0 Likes

Molly’s Peck is a Soul/Blues music group founded in 2016.

The couple met at Los Angeles College of Music in 2014 and played with singer-songwriters in historical venues such as ‘House of Blues’ and ‘The Mint’ in Los Angeles. During this musical journey, Molly’s Peck immersed themselves in some of the most inspiring cities of the world: Los Angeles, New York, Boston, Valencia and London. These past three years have been also an important learning process for the two young musicians to experience the music business.

Molly’s Peck released their debut album ‘Wrapped in Gold’ on November 20th, 2017, which was recorded in Valencia and London. They toured in support of this album – and you can still catch them internationally today.

Sorry, the comment form is closed at this time.